You can support the project Wardrome Classic and the new draft Wardrome Livingstonia 3D by making a donation here:

Any amount is welcome: thanks for the support.

How funds would be used and how much would:

Wardrome Classic needs a complete rewrite of the code with a migration to PHP7 and a responsive interface: the goal would be about € 10,000 that would serve the developer to work in complete tranquility and to hire a web designer to accommodate all the frontend of the game.

Wardrome Livingstonia 3D is a new 3D game written in HTML5, WebGL and JavaScript that you can find a project description below, the amount required for the complete game that will still be realized in the longer term and in stages is around 100,000 €:

Hi,  we are an italian company based in Milan and Catania (SaturnLab), we are developers and graphic designers, and our main dev, Ricardo Antonio Piana, created (almost 12 years ago, and still active!!) Wardrome, a text-based browser game.

Now, we decided to give Wardrome a new life, developing something new, something old (and something blue maybe!), and we need your help.

Wardrome 3.0 will be a 3D adventure MMORPG within a galaxy of 400,000 stars that can hold tens of thousands players simultaneously. It will be available in English, Deutsch, Italian, French, Spanish, Portugues and Dutch.

Some game’s scenarios will be simplified in the first period and subsequently fully implemented.

It will be played through a browser WebGL compatible and with any mobile device supporting the same technology. Apps will also be developed for the most common devices. Everything will be free to play with the possibility to buy benefits with a coin called “Gold“. 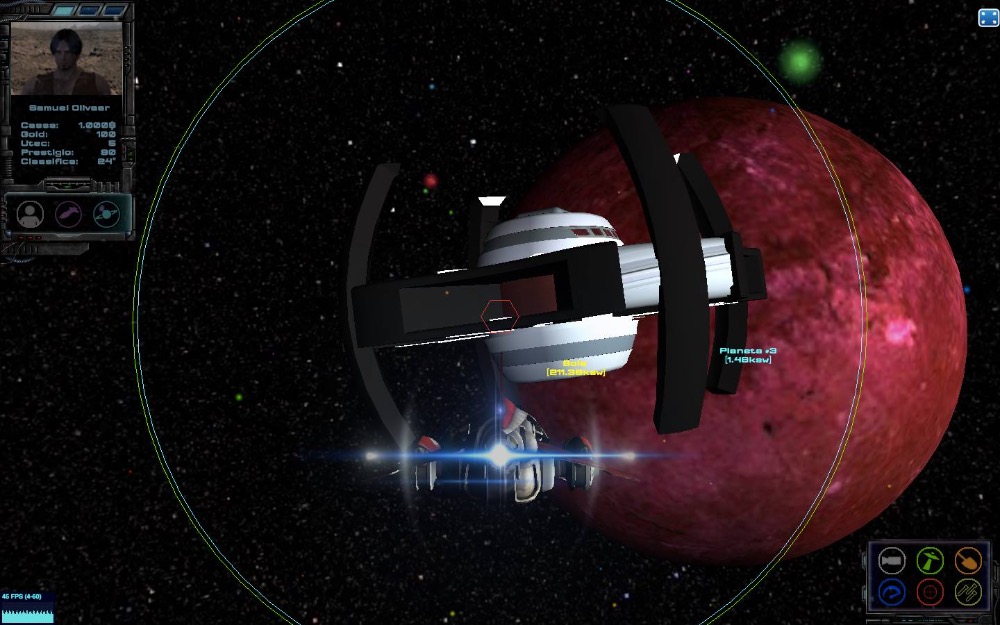 Players will be able to fight, dig, trade, do missions in space and in the atmosphere, colonize planets, live adventures with their personal character, interact with others.
Here is a list of same game scenarios:

In Space
Players aboard their customizable spaceship can:

– fight
– trade between planets spaceports for goods needed by other players
– dig in asteroids or in the solar crowns to find needed materials
– recover goods scattered in space thanks to tractor beam
– explore the solar system  jumping from one planet to another in minimal time with the warp jump
– explore all the galaxy through a wormhole system
– escort missions
– carry goods and people
– recovery missions
– hunting pirates or aliens
– speed races with other system’s commanders
– treasure hunt with other system’s commanders
– missions to clean space orbiting debris
– cooperation with other players in the system to improve the common facilities (capacity and level of spaceport’s technology, wormhole generator’s efficiency)

Spaceport
After approaching at a spaceport you will be able to:

– participate in auctions to get power-ups, weapons, goods, equipment and different spaceships
– rent research laboratories to produce UTEC (research points) to be used for improvements of ships and structures
– hiring crew members based on the available capacity of the ship
– trade goods
– receive missions to accomplish in space, both automated and made up by other players
– train with other players in combat  in the armory
– explore the rooms of the spaceport, making espionage missions, investigation, even fighting in Quake style
– access information of the galactic encyclopedia
– win upgrades, money, Gold at the spaceport’s lottery

Wormhole generator
Allows you to:

Planets
It will be possible:

– Create colonies on the planets, with buildings such as laboratory research, housing, spaceport, planetary defenses etc.
– Land in the colonies of others players to trade- Fighting in atmosphere- Explore with the character  the buildings, make quests, PvP battles.- Races between spacecraft in atmosphere

The characters will have their own cash of credits, research points called UTEC, and a special coin game called Gold that you can obtain paying or completing special missions.

The game will be initially implemented by simplifying some of the scenarios described or leaving them on hold and gradually making them 100% working.

The new deployments will be indicated to the players through a history of galaxy evolution.

The ships in the first phase of game development will be:

The Maasym will be the starting ship. 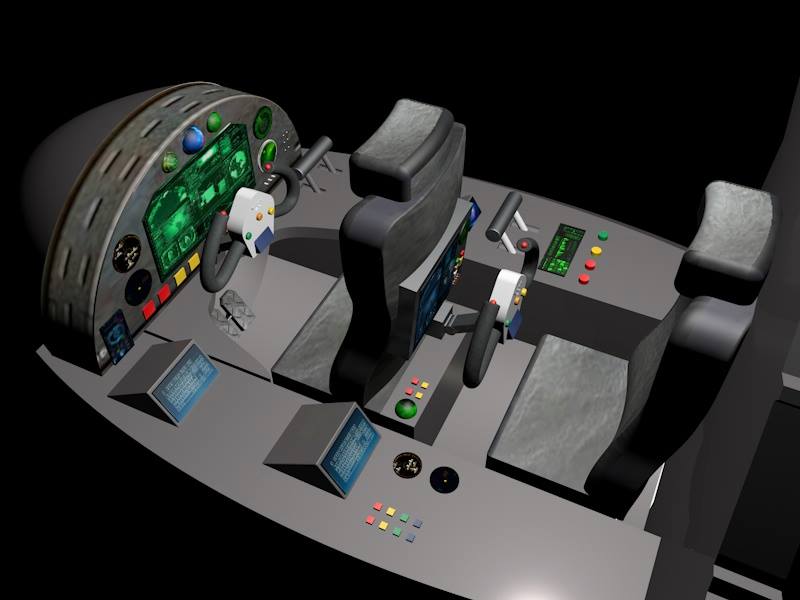 Spaceships move, shoot, and defend through the cells of energy that can be charged at fee of credits in spaceports, periodically through a building on planetary colonies, with the sun in space (nearer it is, better it charges)

The Golds allow the following functions:

– Purchase of additional lottery tickets at the spaceport (you can win credits, ship upgrades, UTEC, etc. Every day the system assigns one free lottery ticket) 25Gold
– Charging energy of the ship “on the fly” in difficult situations (1gold for each cell to recharge)- Immediate construction of buildings in the colonies (depending on the time remaining for the construction)-Bet at an auction before it starts (25 gold) 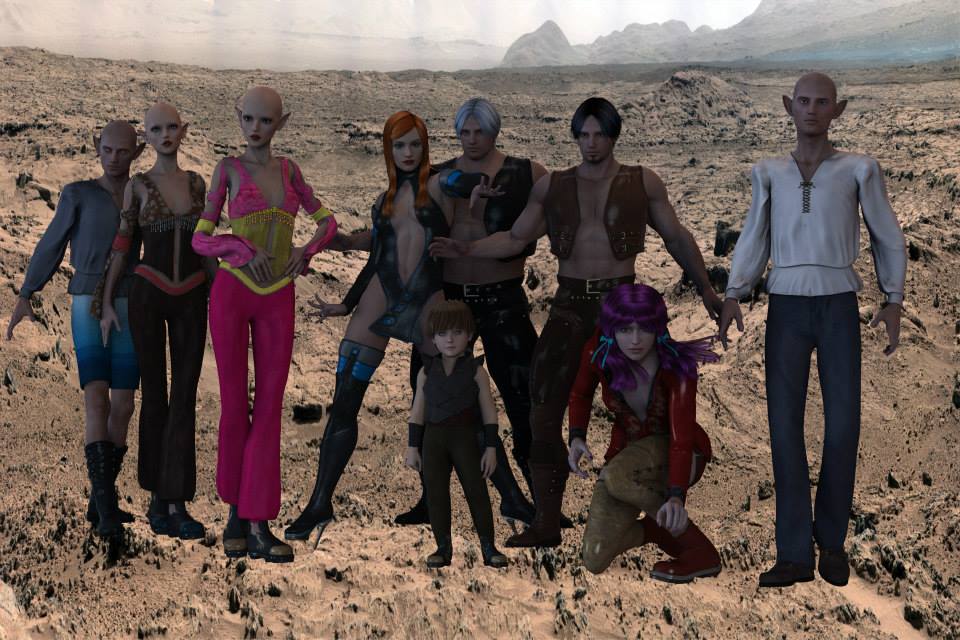